New York City is witnessing a time of historic growth.

New York’s population today is just over 8.5 million residents and is expected to reach 9 million people by 2040. Since 2014, the City has added over 300,000 jobs. And over the last three years, employment growth in the city has outperformed the nation in almost every sector, and unemployment has fallen to as low as 4 percent.

New York continues to be the place where companies and people want to locate. Our city remains the global financial capital of the world and is home to more Fortune 500 companies than any other U.S. city. The city continues to grow through economic diversification. From 2007-2015, nearly 50 percent of employment came from the education, health, and technology industries. The city’s diverse talent pool attracts companies looking for employees with global understanding, and demographics reflective of their customers. Foreign born workers in New York make up 45 percent of the workforce and over 200 languages are spoken across the five boroughs.

The City remains a global destination, not only for businesses and talent, but also for visitors. A record setting 60 million visitors came to New York in 2016, drawn by world class culture and entertainment and robust transportation networks and public space. New York is at a historic moment of growth and opportunity. 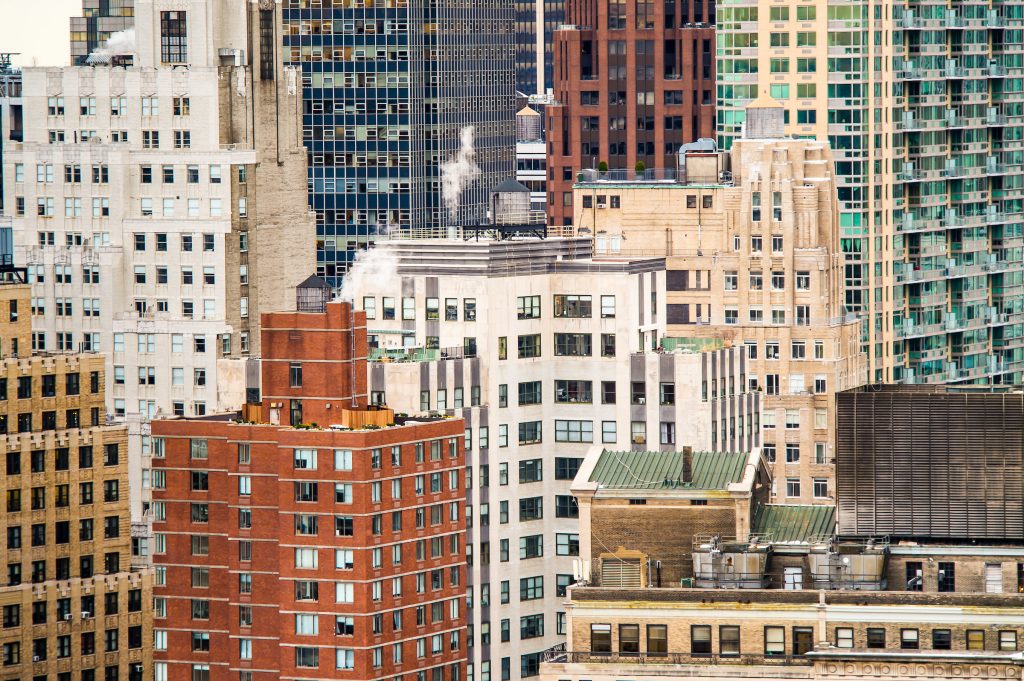 The Challenges of Our Time

Although the city’s resurgence has been dramatic, these gains have not been distributed evenly across the five boroughs. The unemployment rate for New Yorkers without a college degree is almost double that of the working age population as a whole. Nearly 95 percent of the country’s income gains are claimed by the top 1 percent of households. Over the past 10 years, the percent of New Yorkers earning middle income wages dropped from 46% to 43%, impacting a quarter million people. This crisis of affordability has put tremendous strain on families whose wages have barely recovered from the recession.

Alongside this rising inequality, there is tremendous disruption driven by technology that is challenging and changing the way businesses operate, and the skills New Yorkers need to secure the jobs of the future. The impact of technology is being felt on manufacturing floors and in the back offices of major financial firms alike. And more change is coming. The media and entertainment industry will have to growthadapt to new mediums like virtual and augmented reality. Artificial intelligence and machine learning will revolutionize healthcare diagnoses and digital advertising. The proliferation of blockchain technology will further push the evolution of global finance and spur continued investment in cybersecurity. Automation could impact 60 percent of occupations based on technology that exists today, fundamentally requiring workers in those fields to develop new skills.

The way in which New Yorkers are working is also changing, with more and more people working part-time and gig economy jobs. In 2014, 400,000 New Yorkers were self-employed or work as freelancers in non-incorporated businesses.

This technological revolution comes at a time of increased affordability challenges, global competition and uncertainty around investment at a national level. The role of the City is to make strategic investments needed to prepare New York City—and all New Yorkers—for the future. 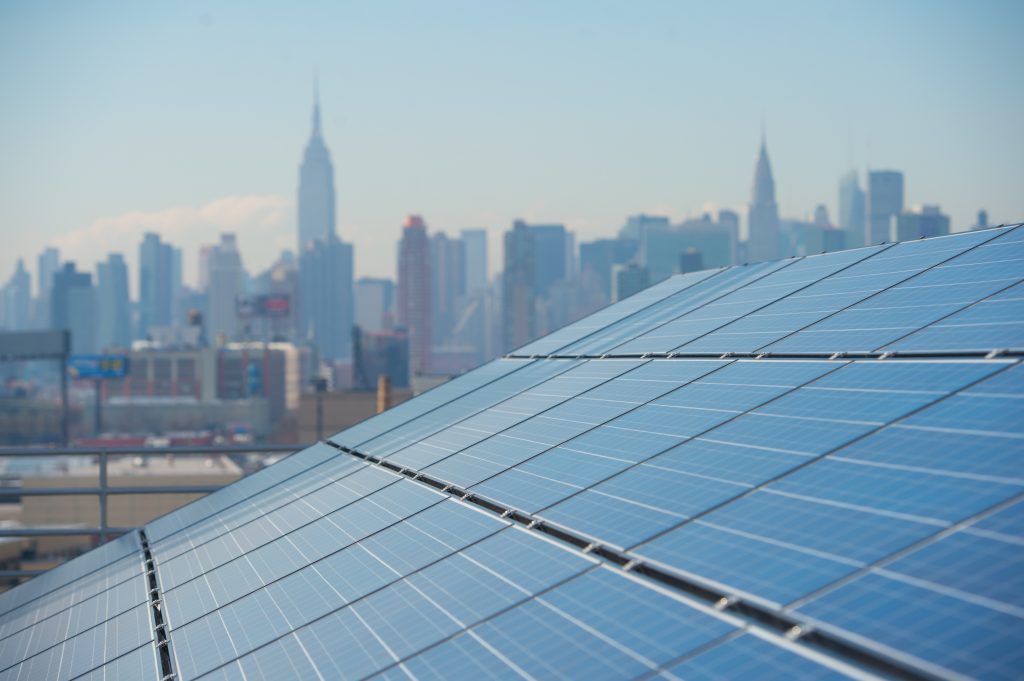 New York City is thriving thanks to strong fundamentals: safe streets, improving schools, robust public transportation, and dynamic neighborhoods. These conditions are basic responsibilities of government necessary to draw and retain talent, and to encourage companies to locate and grow here.

To build on those strengths, the City is committing $96B to a ten-year capital strategy that includes continued investment in infrastructure, schools, housing, resiliency, economic development and public services like police and fire.

These investments are focused on ensuring a state of good repair across the city that will repave roads, improve water infrastructure and rehabilitate bridges. Going further, the City will continue to make investments to enable business expansion and talent attraction and retention.

The City has made significant strides in the last few years, from financing the creation and preservation of over 63,000 affordable apartments to enrolling 70,000 children in free, universal pre-K. The City is supporting climate resiliency and reduced crime below historic levels to make New York City the safest big city in America.

This plan will build on infrastructure with investments to unlock broader economic opportunity and jobs for New Yorkers.