The City will create 20,000 jobs within the City’s industrial and manufacturing assets by increasing manufacturing capacity and facilitating the movement of goods into, around, and out of New York City. 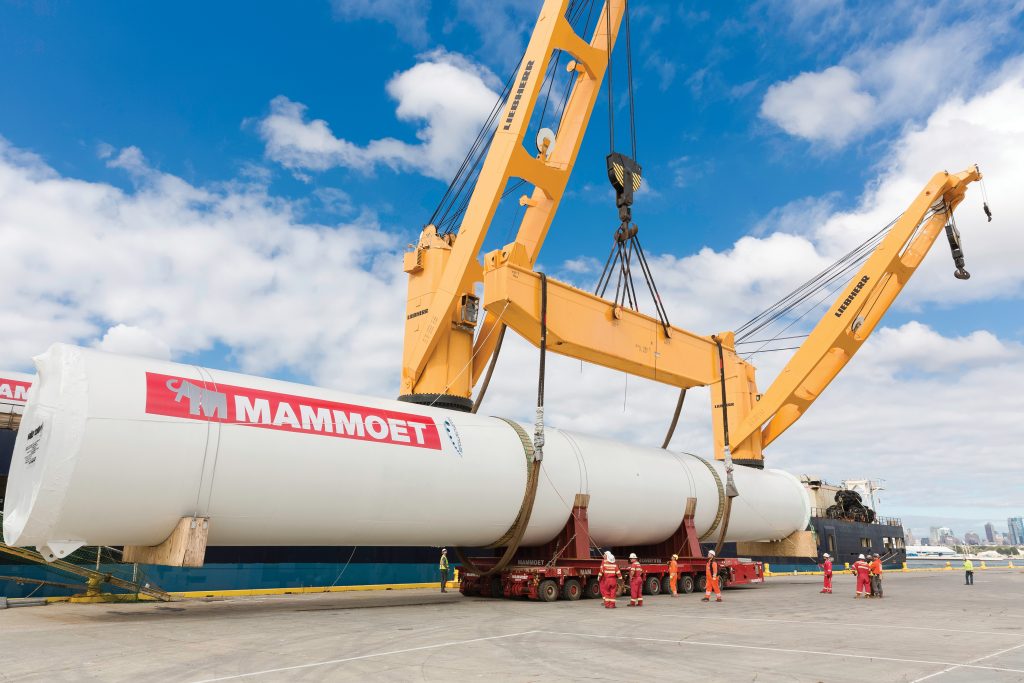 91% of the City’s goods travel in and out of New York via trucks, with 80% of those trucks entering the City from the west through key chokepoints like the George Washington and Verrazano bridges. This delays and increases costs for NYC’s businesses. The City now has the highest cost of congestion of any major city, at $16.9 billion in 2016, and has the second highest average time spent in traffic. The City will launch FreightNYC to make comprehensive and strategic investments to strengthen the City’s logistics and distribution systems. This will create over 4,000 good-paying direct jobs across barging, docks, rail and distribution, and support thousands more by providing the infrastructure needed for businesses around the city to grow. The City’s investments in FreightNYC will reduce the burden of these costs on local businesses and allow them to continue to grow, hire and thrive. 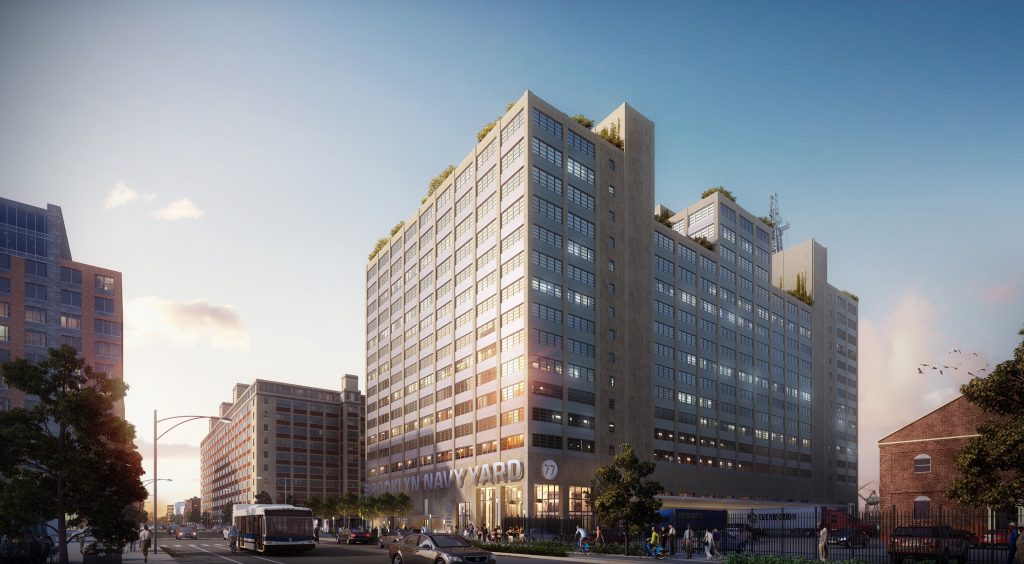 The City will also invest to modernize and expand manufacturing facilities. This will include an additional $115M in additional space in the Brooklyn Navy Yard and the Brooklyn Army Terminal. Targeted use of the NYC Industrial Development Authority (NYCIDA) and other financing tools will assist private sector players to invest in and growth the manufacturing sector across the City. 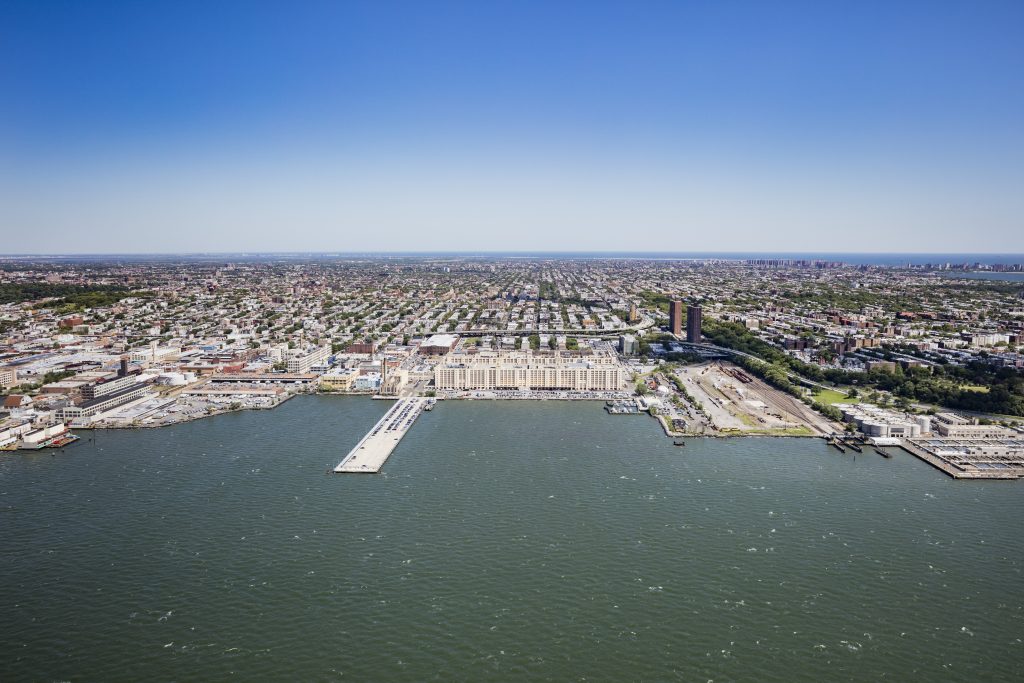