The City will create 25,000 jobs by supporting growth in office districts in Manhattan and the emerging commercial centers across the five boroughs. 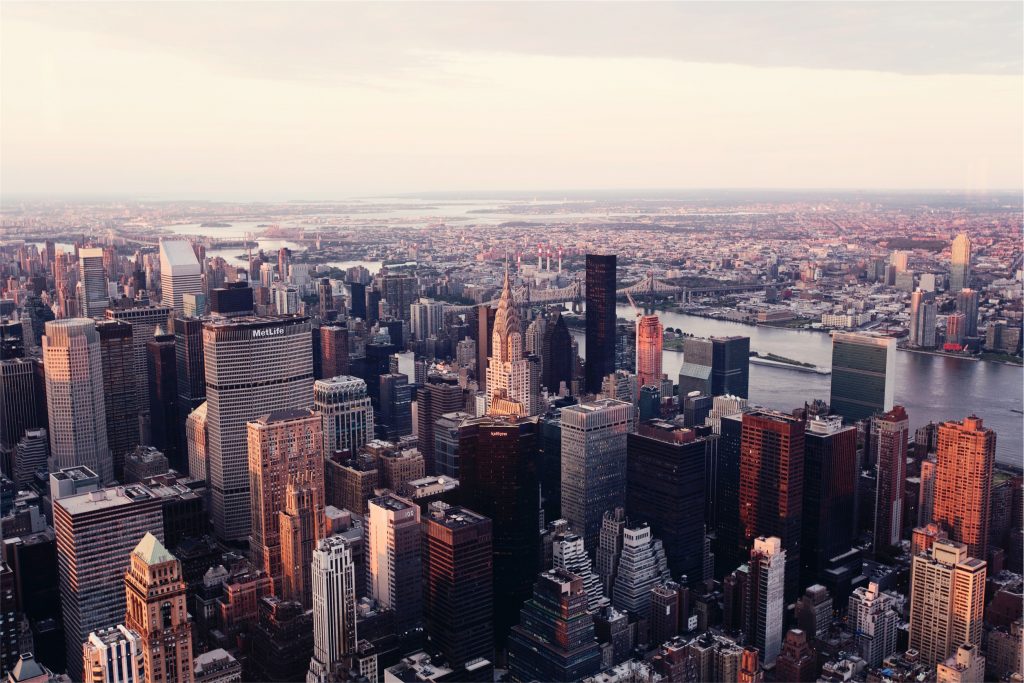 Core job markets will be strengthened through zoning and other policy tools as well as public realm and transit improvements. This will include Greater East Midtown, where the City will promote the construction of modern office space while also investing in needed transportation infrastructure and public realm improvements in the surrounding district. 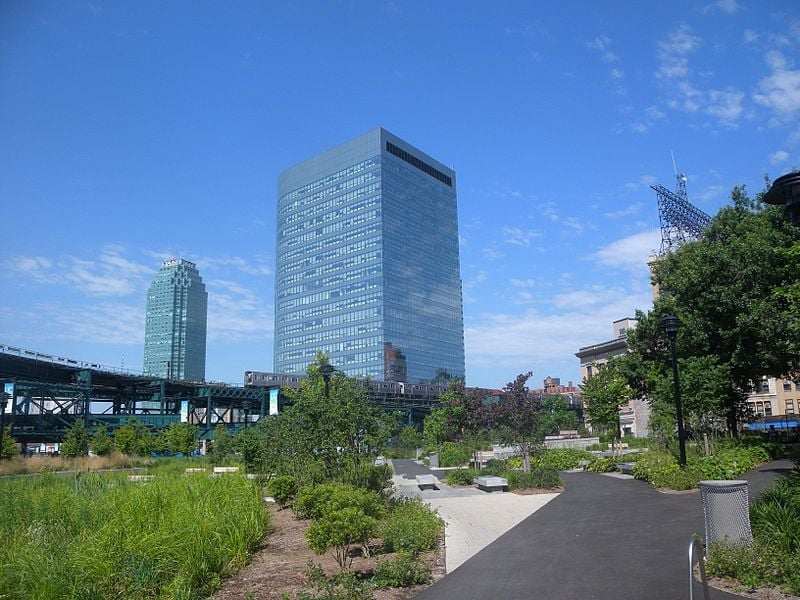 The City will further invest in jobs closer to where New Yorkers live, particularly in regional centers like Downtown Brooklyn and Long Island City, and other commercial and industrial areas in Brooklyn, Queens, Staten Island and the Bronx. The City will also propose zoning changes that remove barriers to the creation of work space, like outdated use regulations and other restrictions.

The City is exploring new tools to spur job growth, particularly in new commercial areas. One way the City is doing this is by committing to relocate City agencies to anchor multiple new commercial developments over the next decade. Not only will these developments create additional space for growing businesses and new jobs – when city agencies vacate their existing spaces, it will free up office space for private businesses in high demand neighborhoods.