The City will support the creation of 10,000 jobs within the sectors that define the New York City brand and attract talent: fashion, film and TV, media and advertising, music and the arts.

The City will focus on the sustainability and growth of its globally competitive creative sectors, including fashion and film / TV. The City will invest in over 1,400 good-paying jobs at the Sunset Park Made in New York campus for fashion and film and TV, expand the fashion support package, and develop new film / TV space at Steiner Studios. 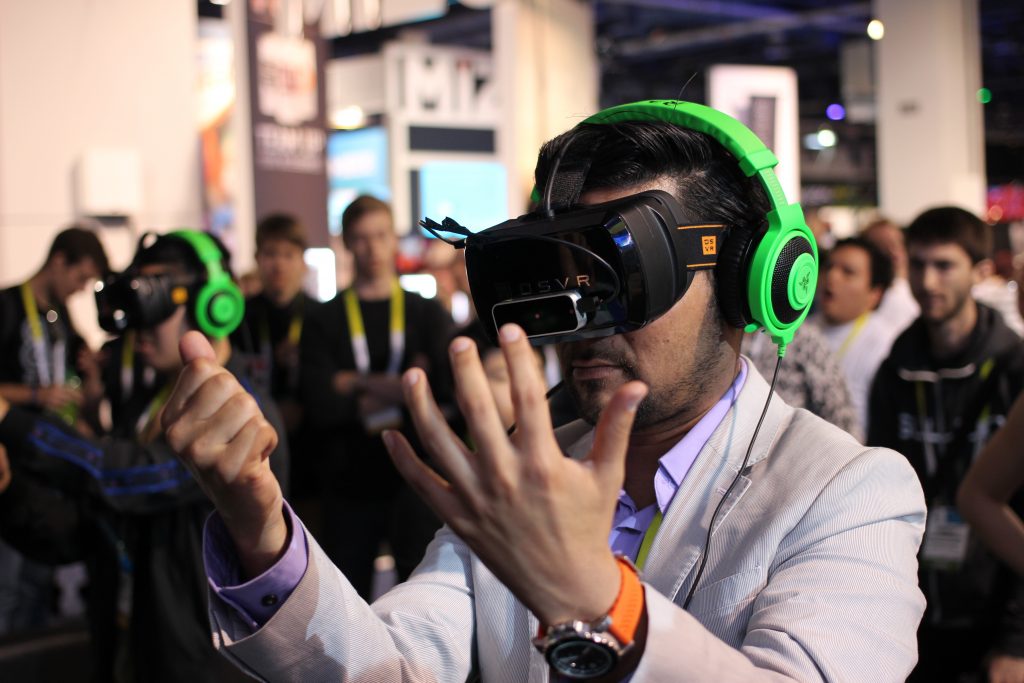 Technologies like virtual reality and augmented reality (VR/ AR) are already impacting media, changing the way news is covered and how advertising is sold. The City will invest $6 million to create the first publicly funded VR/AR lab in the country to provide entrepreneurs in this space with the technology, funding and training needed to sustain growth.

The City will make strategic investments in the jobs that come from the cultural and entertainment assets that define New York’s brand. These include initiatives to support affordable artist workspace, the music industry, and financial resources for cultural institutions.